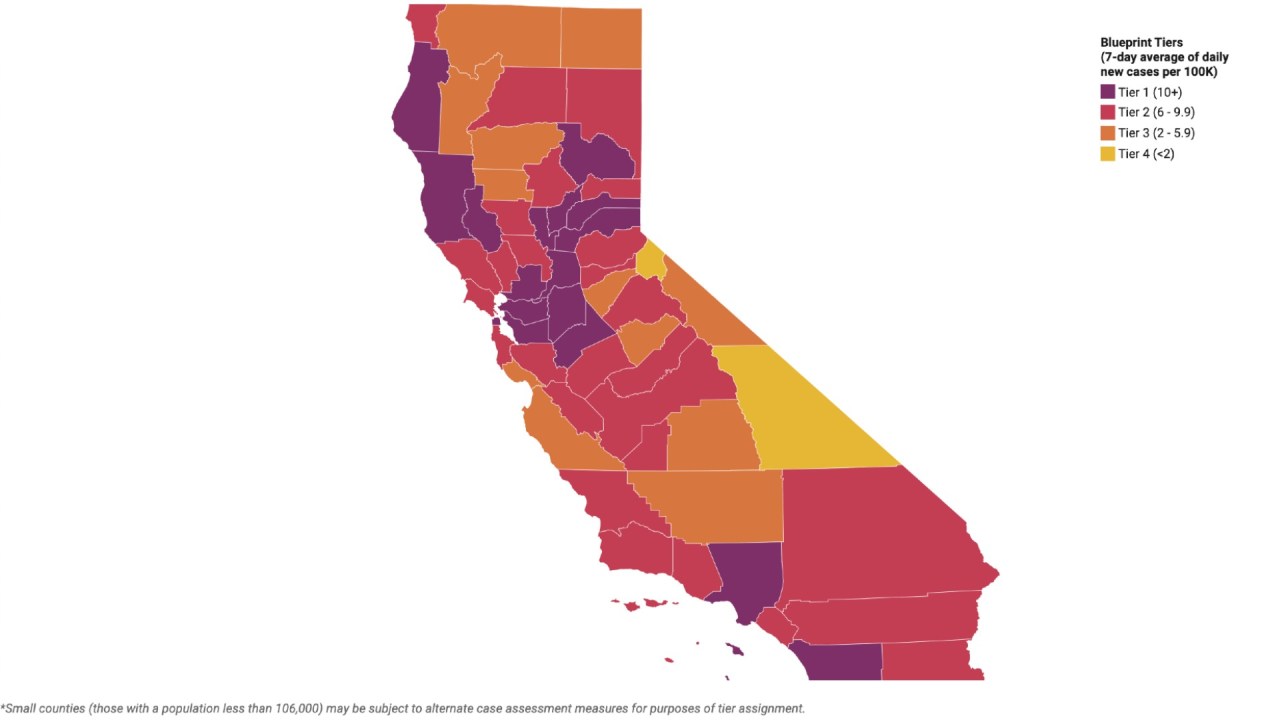 Wildfires in the west cause foggy day in southeastern Pennsylvania | Weather

KANKAKEE – Richard “Dick” Frey has retired from the Kankakee Community College Board of Trustees after 20 years of service.

A resident of Kankakee, Frey began his term on the board in 2001. Prior to being elected to the board, Frey was a staff member and director of KCC from August 1969 until his retirement on June 30. 2000. His roles as an employee of KCC were primarily as Registrar and Dean of Adult and Continuing Education, although he held other titles.

KCC will host a reception in honor of Frey in August.

Frey was involved in the creation of KCC and Parkland College in Champaign. At KCC in the early 1970s, Frey helped structure the program, set class schedules, and set up a financial payment system for students, among other accomplishments. He has supported KCC athletics throughout his career. He was the announcer and voice of the Cavaliers for 30 years, and he sometimes volunteered as the team’s bus driver.

As a member of the KCC board of directors, Frey served as the Illinois Community College Trustees Association representative and college legislative liaison from November 2003 until his retirement from the board. In this role, he shared information with lawmakers at the local, state and national levels on issues related to community colleges, their programs and their students.

Recently, Frey has also been instrumental in implementing the Association of Community College Trustees’ diversity equity and inclusion initiatives at KCC.

“I loved working with community college students, especially adult education students,” Frey said. “It’s very rewarding when students graduate from school and have successful careers and lives. I enjoyed my roles in college because I know the work made an impact. There wasn’t a day when I didn’t like going to work. KCC has made a difference for so many people. Being in college has definitely had a positive impact on my life.

When discussing KCC’s successful impact in the community, Frey relies on others he has worked with.

“In my 20 years on this board, I have been fortunate to work with so many other administrators whose focus is on service and student success. I have also had the privilege of working with three of KCC’s college presidents, each of whom has done incredible things to keep KCC moving forward.

Frey and his wife, Nicky, have six sons, five of whom are KCC graduates. Nicky Frey is also a former student and retiree of KCC. She was the director of the respiratory therapist program at KCC.

ST. ANNE – Firefighters are ready to fight fire, car accidents or other emergencies at …