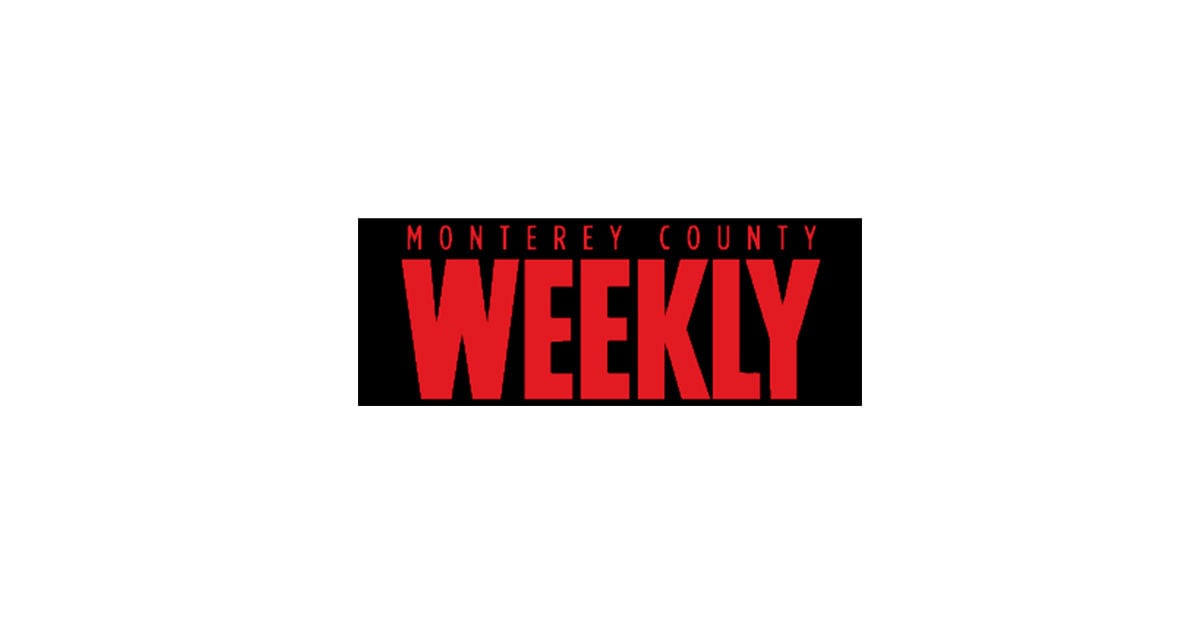 As the economy evolves online, digital currencies will be the future of financial systems, according to Russia’s central bank governor Elvira Nabiullina.

There is a need for fast and cheap payment systems, and central bank digital currencies can fill this gap, she told CNBC’s Hadley Gamble in an exclusive interview.

“I think this is the future of our financial system because it correlates with this development of the digital economy,” she said.

Moscow released a digital ruble consultation paper in October and aims to have a prototype ready by the end of 2021. Pilots and testing could start next year, Nabiullina said.

“We will proceed step by step, because it is [a] very difficult project, technological, legal… ”, she declared.

Central bank digital currencies are not the same as cryptocurrencies, such as bitcoin. They are issued and controlled by the authorities, and the value of one digital ruble will equal one ruble in cash, the Bank of Russia said last year.

Cryptocurrencies were illegal in Russia until last year and still cannot be used to make payments.

Many central banks around the world are developing sovereign digital currencies, which proponents say could promote financial inclusion and facilitate cross-border transactions.

But Nabiullina predicts that it will be difficult to find “common solutions” between systems that have been developed independently by different countries.

“If each bank creates [its] own system, from technological systems to local standards, it will be very difficult to create interconnections between these systems to facilitate all cross-border payments, ”she said.

A man on the phone walks past the headquarters of the Russian Central Bank as the Russian flag flies in downtown Moscow on March 19, 2021.

Moscow’s reserves are “large enough, to withstand any financial or geopolitical scenario,” and are likely more diverse than other countries’ reserves, she said.

Experts say, however, that Russia is gradually moving away from using the US dollar as a means of shielding itself from the effects of sanctions that can target all companies using the currency.

In 2019, Anne Korin, co-director of the Institute for the Analysis of Global Security, told CNBC that there is a “growing club” of “very powerful” players who want to undermine the importance of the greenback.

China, Russia and the European Union have a strong “motivation to de-dollarize,” she said at the time.

Nabiullina said she sees a trend towards countries with more diverse international reserves, but is likely to change slowly.

“It will happen, but not very quickly,” she said.

Previous The loving evening of Ben Affleck and Jennifer Lopez | Entertainment
Next End of an Era: More Newspaper Carriers in Detroit Lakes 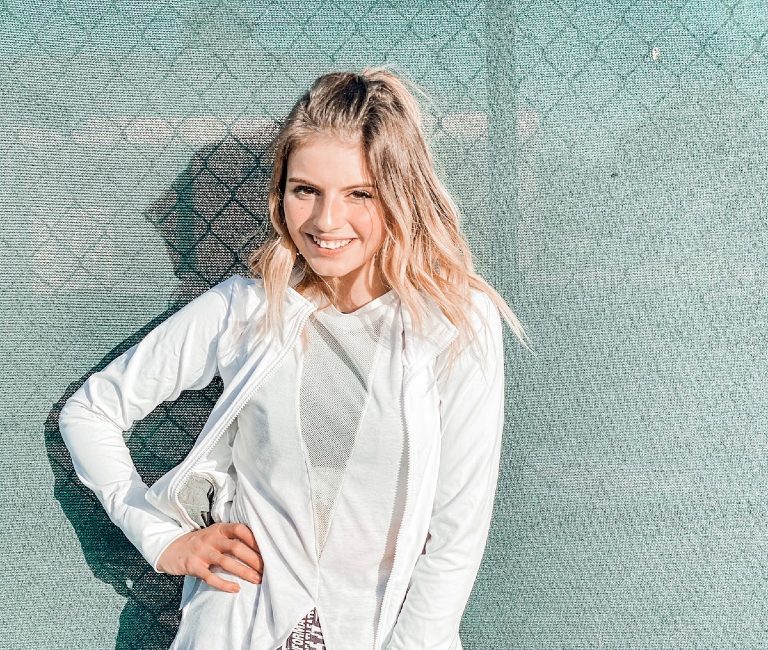