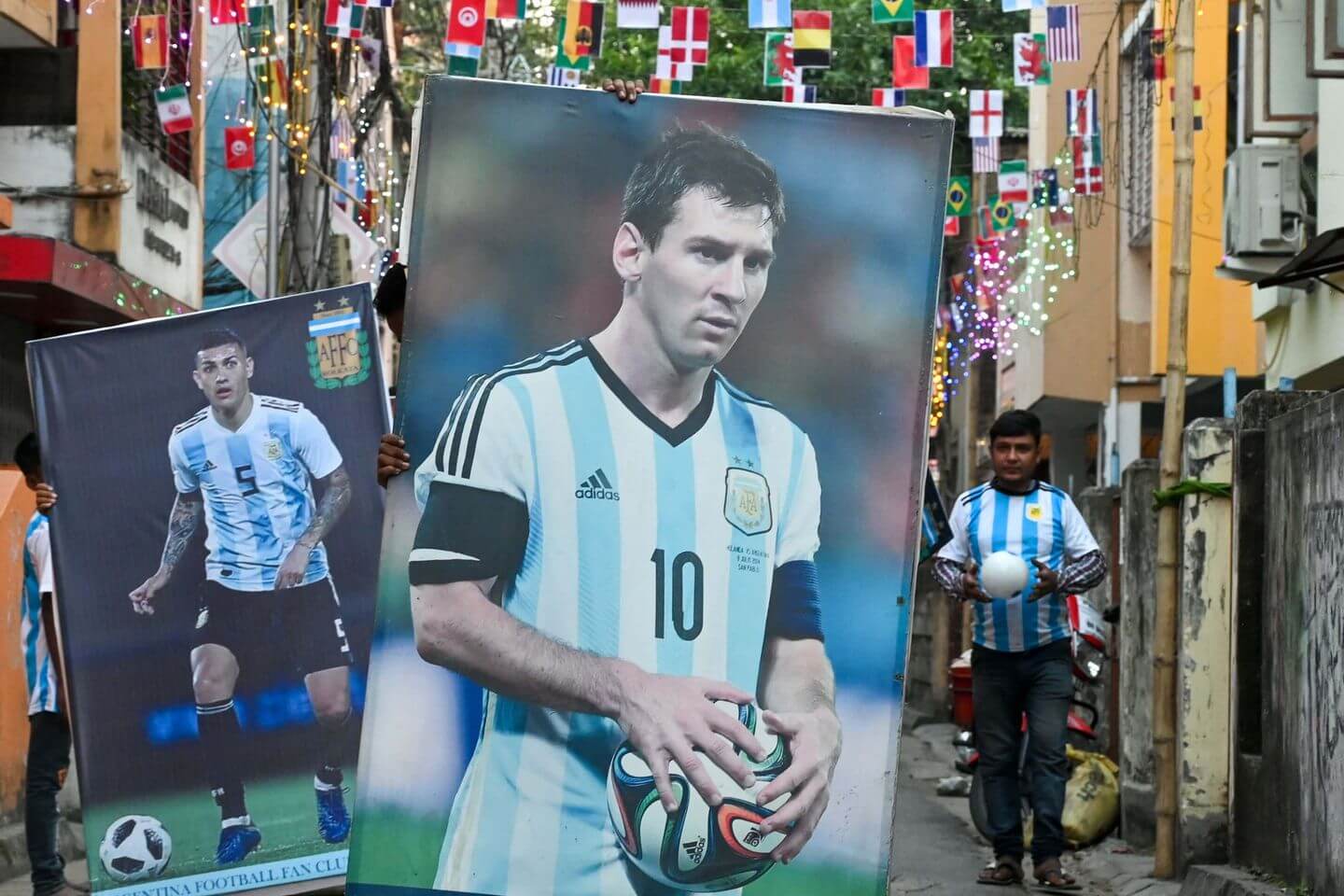 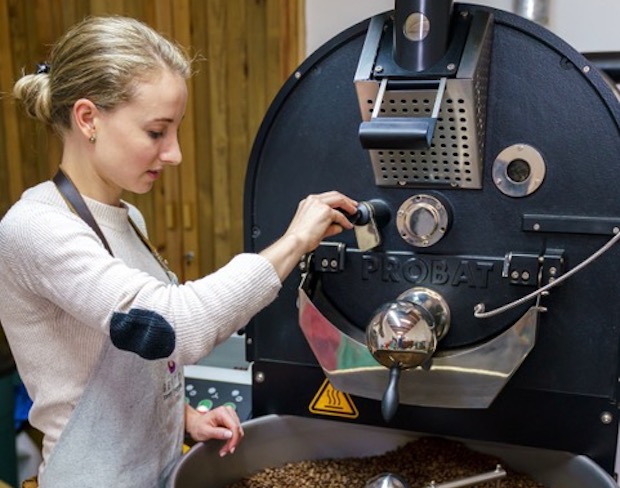 The European Union has called for the creation of a war crimes tribunal, as Ukrainian President Volodymyr Zelenskyy said new evidence of torture had been uncovered as new bodies were exhumed from a mass burial site in a city recaptured from Russian forces.

Jan Lipvasky, foreign minister of the Czech Republic which holds the rotating EU presidency, said Saturday that Russia’s attacks “against the civilian population are unthinkable and heinous” in the 21st century.

“We mustn’t forget that. We stand for the punishment of all war criminals,” he wrote in a Twitter post. “I call for the rapid establishment of a special international tribunal that will prosecute the crime of aggression.”

The appeal follows the discovery by Ukrainian authorities of around 450 graves outside the formerly Russian-occupied town of Izyum, with some of the exhumed bodies showing signs of torture.

Zelenskyy, in his daily evening address, said “new evidence of torture has been obtained” from the bodies buried there.

“More than 10 torture chambers have already been discovered in various liberated towns and villages in the Kharkiv region,” he added, describing the discovery of electric instruments for torture.

“That’s what the Nazis did. That’s what rustics do. And they will be held accountable equally – both on the battlefield and in the courtrooms,” he said, using the term “ruscists” for “Russian fascists.”

“It’s a place where you see the true toll of this war. It is a city that has been besieged, that has been bitterly fought between the two sides. It is now firmly under Ukrainian control. You see the soldiers wandering the streets, but there is hardly any sign of life.

The Ukrainian parliament’s human rights commissioner, Dmytro Lubinets, said there were “probably more than 1,000 tortured and killed Ukrainian citizens in the liberated territories of the Kharkiv region”.

The United Nations in Geneva said it hoped to send a team to determine the circumstances of the deaths.

The gruesome findings came just over five months after the Russian army, driven from Bucha near the Ukrainian capital, Kyiv, left behind hundreds of dead civilians, many bearing signs of torture and torture. summary executions.

US President Joe Biden has meanwhile warned his Russian counterpart against the use of tactical chemical or nuclear weapons following the heavy losses suffered during his war in Ukraine.

“You would change the face of war like nothing since World War II,” Biden said.

The US response would be “substantial”, he said, but declined to elaborate. Russia “would become more of a pariah in the world than it ever was,” he added. “Depending on the extent of what they do, that will determine what response would occur.”

Russian government officials have dismissed Western suggestions that Moscow would use tactical nuclear weapons in Ukraine, but it remains a concern for some Westerners.

Al Jazeera’s Mike Hanna, reporting from Washington, DC, said “the CIA director warned Congress in April that there is a possibility that President Putin could deploy nuclear devices.”

“It is also important to note that President Putin signed a Russian military doctrine in 2020, which clearly states that Russia will use nuclear devices if other countries use nuclear devices against them, but then – and this is the key point – he could also respond with nuclear weapons to the use of conventional weapons when the very existence of the state is threatened,” Hanna said. “Many military experts do not see the possibility of Putin using a weapon However, many say that this does not exclude the fact that he can threaten to use, in other words, to escalate, to defuse, to bring the parties out to the negotiating table.

On the ground, Ukrainian forces have retaken thousands of square kilometers in recent weeks, thanks to a counter-offensive in the northeast, and now threaten enemy positions to the south, as fighting and shelling continue.

The Russians “are angry because our army is pushing them back in their counteroffensive,” said Svitlana Shpuk, a 42-year-old worker in Kryvyi Rih, a southern town and Zelenskyy’s hometown, which was flooded after the destruction of a dam by the Russians. missiles.

Synegubov said an 11-year-old girl was killed by missile fire in the area.

Pavlo Kyrylenko, governor of Donetsk in eastern Ukraine, partially controlled by Russian-backed separatists since 2014, said on social media that a thermal power plant had been ‘bombed by Russian invaders’ on Saturday morning in Mykolaivka.

Ukrainian firefighters were battling the blaze, he said, adding that Russian shelling had led to interruptions in the supply of drinking water.

“The occupiers are deliberately targeting infrastructure in the area in an attempt to inflict as much damage as possible, primarily on the civilian population,” he charged.

He had previously reported that two civilians had been killed and 11 injured in the past 24 hours by Russian fire. 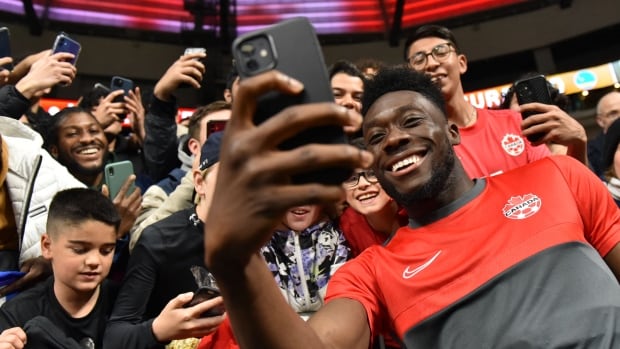