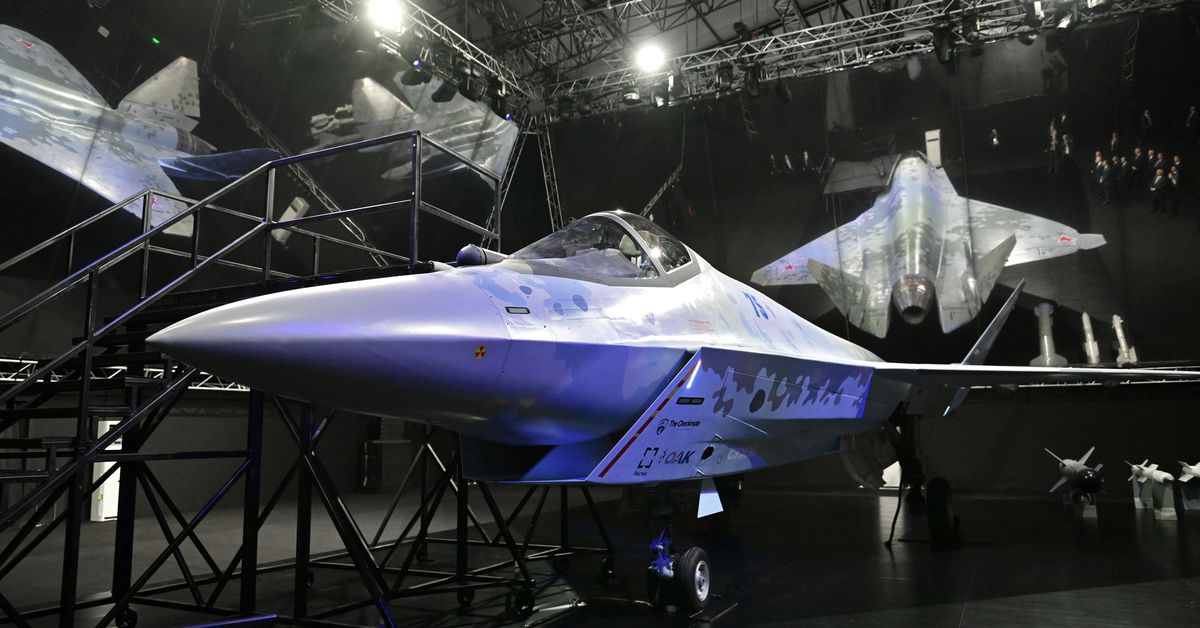 June 18 (Reuters) – Coronavirus-related deaths around the world surpassed the 4 million mark on Thursday, according to a Reuters tally, as many countries struggle to obtain enough vaccines to immunize their populations.

As the number of new cases and deaths has declined in countries like the United States and Britain, several countries are experiencing vaccine shortages, with the Delta variant becoming the dominant strain worldwide.

It took more than a year for the death toll from COVID-19 to reach 2 million, while the next 2 million were recorded in just 166 days, according to a Reuters analysis.

The top five countries in total deaths – the United States, Brazil, India, Russia, and Mexico – account for about 50% of all deaths globally, while Peru, Hungary, Bosnia , the Czech Republic and Gibraltar have the highest death rates. after adjustment for the population. (Global cases and deaths graph)

Latin American countries are facing their worst outbreak since March, with 43 out of 100 infections worldwide reported in the region, according to a Reuters analysis. The top nine countries with the most deaths per capita over the past week were all in Latin America.

Hospitals in Bolivia, Chile and Uruguay largely accommodate COVID-19 patients between the ages of 25 and 40, as the trend towards younger patients continues. In Sao Paulo, Brazil, 80% of intensive care unit (ICU) occupants are COVID-19 patients.

Relatives stand next to the burning pyre of a man who died of coronavirus disease (COVID-19) while being cremated at a crematorium in Srinagar on May 25, 2021. REUTERS / Danish Ismail

The skyrocketing deaths are straining the functioning capacity of crematoriums in developing countries and gravediggers in several countries have been forced to expand cemeteries with rows of new graves.

India and Brazil are the countries reporting the highest number of deaths each day on an average of seven days and are still concerned about cremation issues and lack of burial space. India is responsible for one in three deaths reported worldwide each day, according to a Reuters analysis.

Many health experts believe the official death toll is underestimated globally, with the World Health Organization (WHO) last month estimating the number of deaths to be much higher.

The Indian state of Bihar dramatically increased the death toll from COVID-19 last week after thousands of unreported cases were discovered, adding weight to concerns that the total number of deaths in India is significantly greater than the official figure.

As poorer countries struggle to immunize their populations due to vaccine shortages, richer countries have been urged to donate more to control the pandemic.

“The main problem in the Americas is access to vaccines, not acceptance of vaccines,” Pan American Health Organization director Carissa Etienne said on Wednesday, urging donor countries to send vaccines as soon as possible. .

The rich countries of the Group of Seven (G7) had pledged to provide 1 billion COVID-19 vaccines to help the poorest countries to immunize their populations.

(Correct the day of the week in the first paragraph) 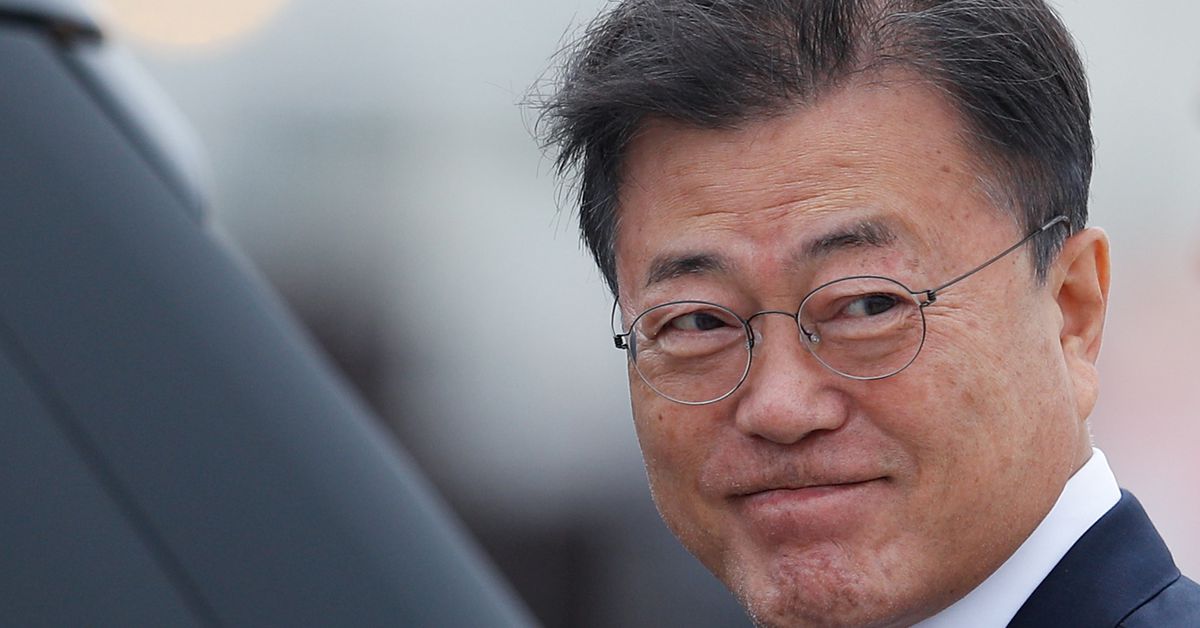