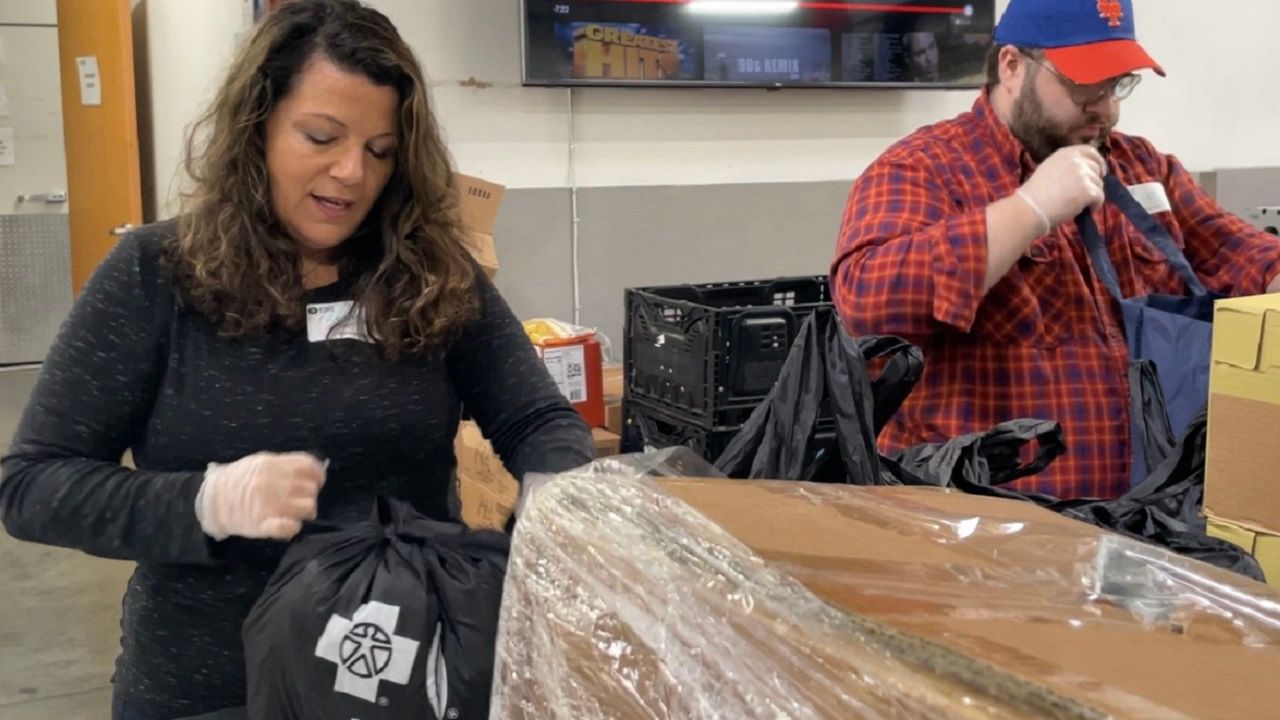 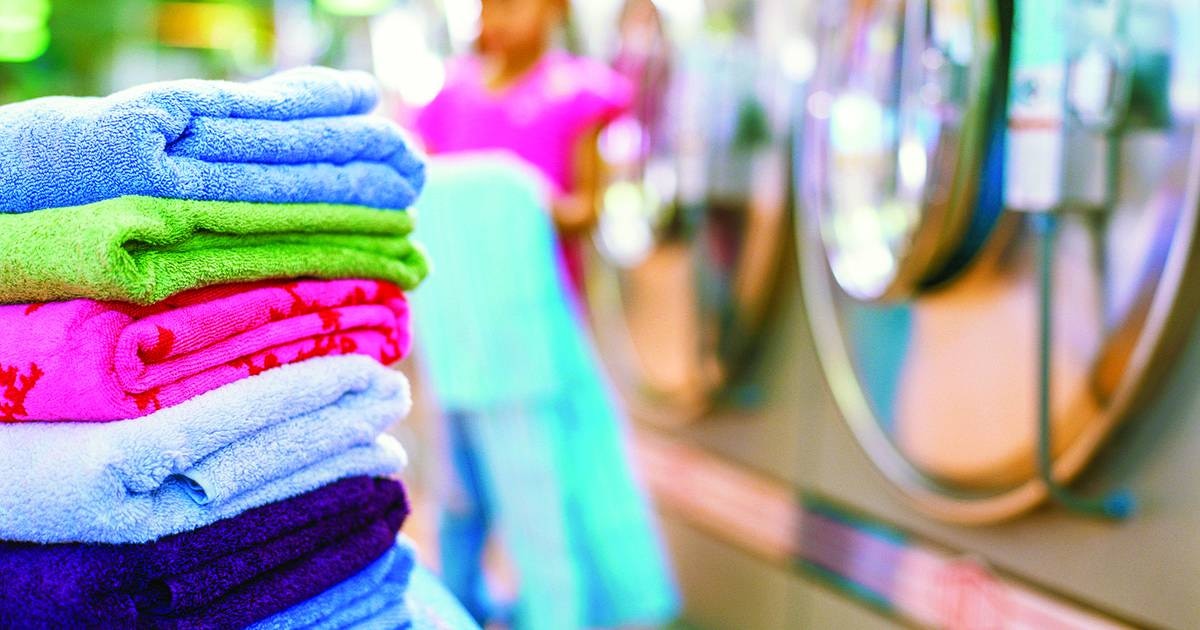 Marques Lowe was ready for a change four years ago.

A native of Ford Heights, Lowe was a non-scholarship athlete on the University of Illinois men’s track team after just one senior season on the track at Bloom Trail High School in Chicago Heights, where he earned his degree in 2001.

He stayed around Champaign after finishing school, culminating in a master’s degree in 2010. He formed the Vipers Track Club and started several jobs in education and on school track teams.

Lowe then began his career as a hall monitor at Franklin Middle School in Champaign while an assistant coach at Champaign Central High School and finished as the girls’ head coach at St. Thomas More in Champaign, where his 13 athletes qualified for the IHSA Class 1A State Finals in 2014-15, his senior year at the school.

With nothing going on at the time but the Vipers, Lowe was ready to leave Champaign for North Carolina when Jess Gathing, longtime assistant track and field coach at Kankakee High School and president of the Kankakee Track Club, contacted him.

Lowe was first offered a teaching position and the position of head coach of boys’ athletics. The offer was later increased to train both boys and girls. He will hold the title of Director of Athletics – created for him – when he becomes Kay in the summer of 2018.

It was also at this time that he first promised Gathing something that he has been reminding her of ever since.

“I didn’t know who was coming, I just wanted an opportunity,” Lowe said. “I said [athletic director] Ronnie Wilcox, Jess and [superintendent] dr. [Genevra] Walters, it took me four years to transform the program, and here we are in fourth year.

Last month, Lowe fulfilled his promise by becoming the first coach in state history to win both the girls’ and boys’ state championships in the same season.

The Kays won their first-ever State Tag Team Championship in the IHSA Class 2A Girls’ Athletics State Finals at Eastern Illinois University in Charleston on May 21.

The boys repeated the feat on the same blue run at O’Brien Field a week later on May 28.

“It’s something you can never take away from them, and we did it together — me, the staff and the kids,” Lowe said. “We did it every day, walking in and busting their ass.

Lowe had enjoyed tremendous success with the Vipers, where he first caught the attention of Gathing and the Kankakee community. But early in his coaching career, the former Fightin’ Illini sprinter couldn’t find the school to bond at.

That was until Kankakee called. But if Lowe wasn’t going to head east to North Carolina, he didn’t want to leave Champaign. When he thought about the travel commitments his children and their families had made with the Vipers, he realized that a potential commitment to the Kays wouldn’t be too different.

“I had athletes driving from 30 to 40 different areas, coming up to Champaign for up to an hour to train with me – why can’t I do that for someone else?” Lowe wondered. “The kids did it for the Vipers; I could do it for Kankakee.

Lowe arrived and took over an athletic program that was traditionally littered with talented individuals – especially on the girl side with legendary names of yesteryear such as Bianca Rockett, Dominique Kimpel and Tyjuana Eason – but had been unable to take that talent and create a champion team.

“When you come in and take on a program, you don’t know anything about who’s good, who’s bad, or whatever,” Lowe said. “A lot of kids were reluctant, and my motto that first year was ‘Changing the Culture’.”

When Neveah Lowe, a junior captain who won two relay golds and individual bronzes to help the state’s women’s team, entered high school as a freshman, she was at best skeptical of not only the athletics, but also school.

Both of these concerns were quickly assuaged by his head coach.

“When I came here for the track, I didn’t hear a lot of good things about the school and the track culture,” Nevaeh Lowe said. “Coming from middle school to high school, I didn’t think it would be better.

“Coming in, Coach Lowe told us he was changing the culture, and you could tell by his demeanor he meant it.”

The program has created an energetic second student Jayon Morrow, who won three individual silver medals and a relay gold at the state, said he is best exemplified when cousins ​​Jyaire and Naz Hill, a pair of top-notch NCAA Division I football rookies, go head-to-head. .

When not participating in practices, team members were always communicating with each other about how they could improve, whether on the track or in the classroom.

Coach Lowe created a panel of eight students as the indoor season began in the winter as a bridge between him and the student-athletes, with those eight also setting the tone during this indoor season.

“We wanted the athletes to come and tell me what they wanted and needed for us to be great,” the coach said. “When we started training and joined the off-season training program, we went to a meet in January and had a great time.

“We had four boys and four girls [during indoor season], and we were ranked #1; I knew we were going to be special.

It can be devastating for anyone, let alone a high school student, to deal with the loss of a loved one – doubly so for two people.

But when the girls’ assistant athletic coaches Jemiya Bates and Chwan Wilson died last year — Bates from a brain tumor and Wilson from complications related to COVID-19 — grief filled the Kays’ schedule.

“It’s a bit crazy because coach Jemiya always told us that our group was special,” said Nevaeh Lowe. “The fact that this year we were able to do this for her and Coach Wilson meant a lot to us.

“It wasn’t just the victory; it was just about living that dream that she said we could.

Coach Lowe had known Wilson for several years on the summer circuit, as Wilson was the coach who stayed on before taking over and helping the transition phase. Bates had returned as a young voice for the program’s young women; she herself had just graduated from Kankakee in 2015 after winning six IHSA medals, including a pair of gold.

With heartache in their hearts and gear on their minds, the Kays celebrated a terrific regular season that culminated in the All-City Women’s Championship and a sweep of the Southland Athletic Conference, giving the girls and boys their first-ever championship titles. Southland.

That success continued with a sectional championship sweep, the first sectional title for the boys, with all eyes on the Kays on the last two Saturdays in May.

The girls went first, racking up 17 medals en route to a dominating team victory on May 21, led by freshman phenom Naomi Bey-Osborne, who won the 200-meter and 400-meter dashes and anchored the champion 4 by 100 -meter and relay champions 4 by 400 meters.

“Since we started, [Coach Lowe] said he didn’t want an individual ring; he wanted a team trophy,” said Bey-Osborne, a nod to the men’s team that won the 4 x 200 meters relay in 2021. “We fought for a trophy; we got a trophy, and I wasn’t as surprised as I should have been because I heard them talk about it so much that I knew we would get it.

Rather than practice and prepare for their own in-state appearance a week from now, the boys went to Charleston after school on Friday and watched their teammates take home the gold that Saturday.

“It was a spark and a motivation,” said junior Tyrice Bender, who ran in the 4 100-metre, 4 200-metre and 4 400-metre relay teams. “We put all the energy into training with them, winning every encounter with them, and when we saw them win we knew we had to get down and show.”

While most programs separate boys and girls, especially at the Class 2A and 3A levels, the Kays always stay together. While this presents a particular challenge for a strained coaching staff, Coach Lowe wouldn’t have it any other way, as evidenced by the support the boys have shown the girls and vice versa.

“We had to cut a lot of competition this year because we didn’t have the staff, but we managed,” he said. “They stayed focused, did what we needed to do, and we put the pieces together to have the right people in every event needed to make the program successful.”

This success continued a week later with the roles reversed – the girls in the stands to watch the boys win the other title.

Both programs returned home with parades and police escorts that ended at the school, where parties were held. Seeing the Kankakee community come together in this way has meant the world to Nevaeh Lowe.

“It feels like a dream,” Nevaeh Lowe said. “When we came back from Charleston and did the little parade, making the community proud and happy instead of what people think of Kankakee, I can’t explain the joy of making Kankakee happy and seeing them supporting us. .”

And for Marques Lowe and the Kankakee track and field program, this season has been a long one coming, and that patience has been rewarded in history at the Kankakee and Illinois levels.

Four years ago, he wanted to change culture. Today, that is exactly what he envisioned.

“Our motto this year was ‘I am the culture’ and you will portray us in the brightest light no matter what,” he said. “They haven’t had a hiccup once this year, and that’s special, and that’s because they started to see in themselves what I saw in them.”