How a ceremonial shrunken head, held by an American university for decades, was finally returned to Ecuador 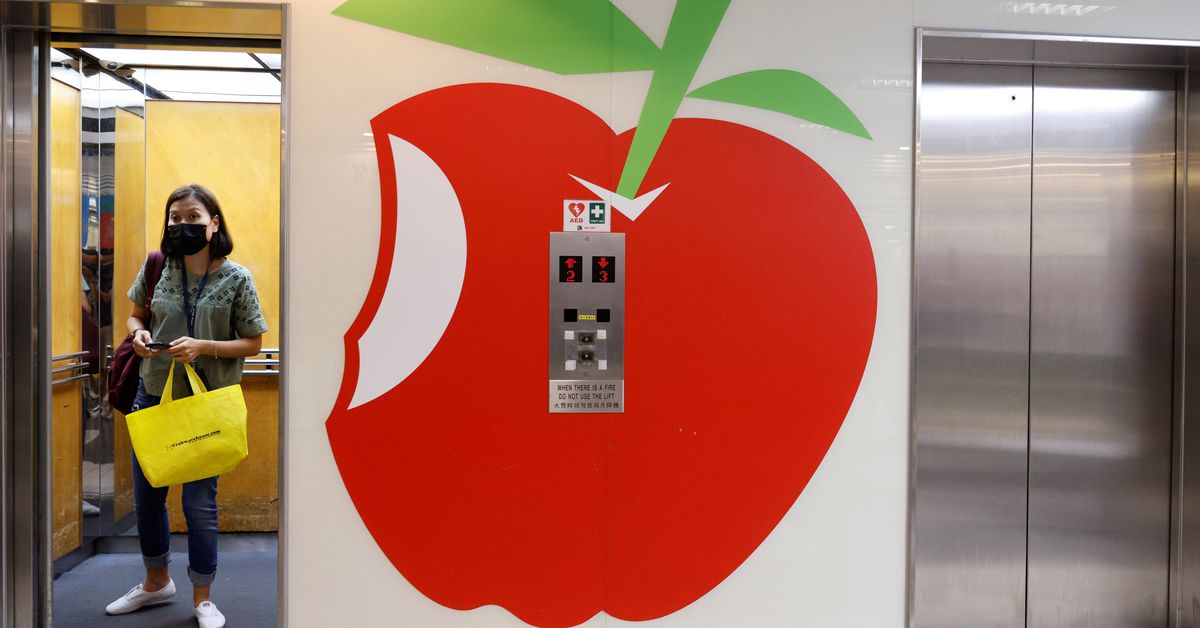 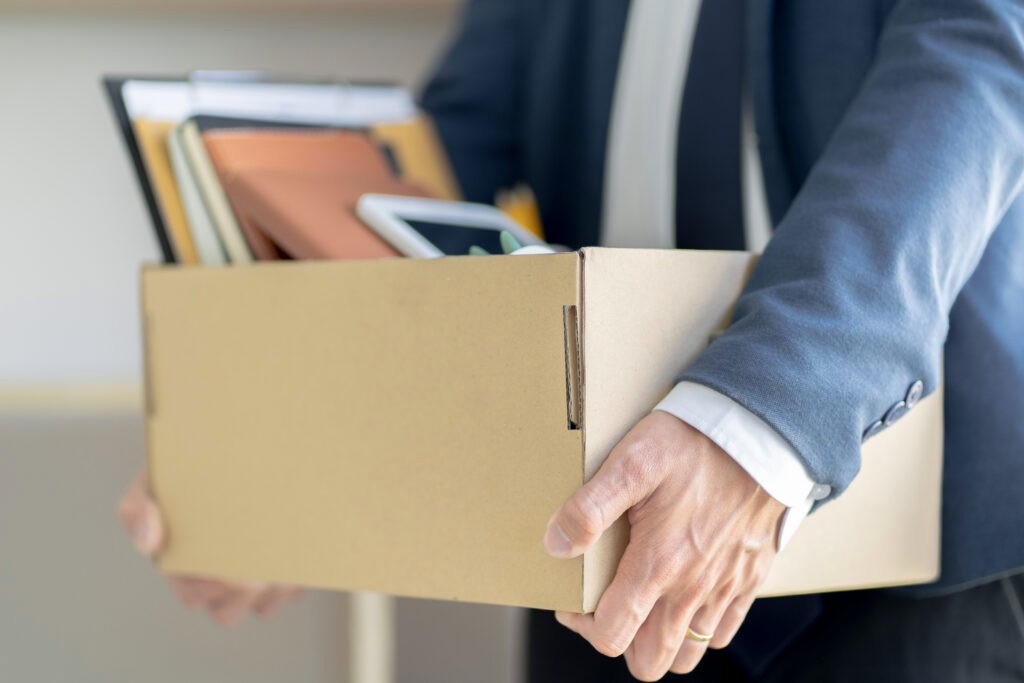 
The tsantsa was part of the natural history collection at Mercer University in Macon, Georgia, and was brought to the United States from Ecuador by a faculty member now deceased during World War II.
Photo: Adam Kiefer

Researchers used CT scans to help prove the authenticity of a South American ceremonial tsantsa, also known as a shrunken head, leading to its repatriation to Ecuador. The head was part of the natural history collection at Mercer University in Macon, Georgia, and had been brought to the United States from Ecuador by a faculty member now deceased during World War II.

“It’s a relief to have the specimen out of our possession,” says Craig D. Byron, professor of biology at Mercer University and one of the authors of the research paper on its authentication and its return, published in the journal Heritage science. â€œHe had an ‘underground’ value; it was illegal to trade or sell; it was the skin of a person’s head; we had no reason to cling to this article. It was an enriching conclusion for a project that has dragged on since 2015. â€

Tsantsas were made in the form of talismans or trophies by various peoples of South America – called SAAWC cultural groups – until the mid-20th century. They became popular collectibles among 19th century visitors to the area, so much so that many counterfeits were produced. Therefore, any tsantsa to be repatriated must first be authenticated.

â€œA ceremonial tsantsa is made of a human being with the utmost care by members of the SAAWC cultural group,â€ says Byron. â€œForgeries can be made from human remains, animals or synthetic materials. Great care must be taken to ensure that a tsantsa is genuine, which was the genesis of this article. “


The size of the tsantsa, the way the lips had been joined with fiber through holes and her hairstyle were among the various factors that helped to prove that she was a true ceremonial head.
Photo: Adam Kiefer

To help establish its authenticity, Byron and his colleagues scanned the tsantsa, revealing many features that were not immediately visible. They were able to study the skin under the hair; take a closer look and confirm the seam pattern in the skin; and found a hole in the top which allowed the owner of the tsantsa to tie it with string and carry it. The size of the tsantsa, the way the lips had been joined with fiber through holes and her hairstyle were also among the various factors that helped to prove that she was a true ceremonial head.


Pieces of an Ecuadorian diary were found inside the tsantsa, confirming that it was packed for travel in 1942
Photo: Adam Kiefer

The team also made some unexpected discoveries, most notably the Ecuadorian newspaper inside the tsantsa. â€œThe collector used it to transport it and he confirmed that [the tsantsa] was packaged in 1942, â€says Byron. The tsantsa has also appeared in a movie, Byron adds. â€œIt had been used as a prop in a Jon Huston film about a Flannery O’Connor story Wise blood, which was shot in Macon. This is clearly visible in many scenes. “

After the research was completed, Ecuadorian authorities reviewed and confirmed the team’s results, and the tsantsa was repatriated in June 2019. â€œThe attitudes of society towards the possession of rare cultural artifacts have a lot changed since 1942, â€says Byron. â€œSocietal attitudes towards the display of human remains have arguably changed even more since then. I hope teachers who remember tsantsa will be very happy to hear that she has finally returned to Ecuador.