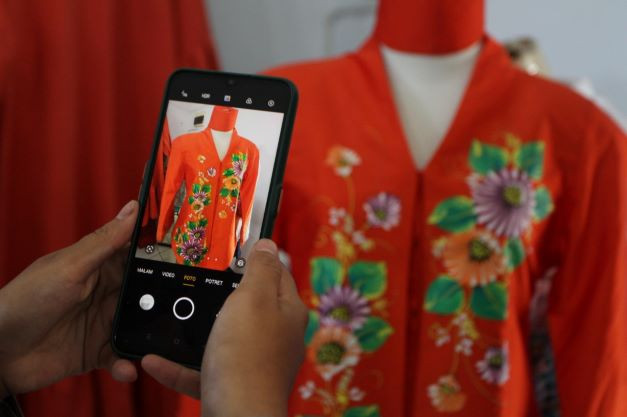 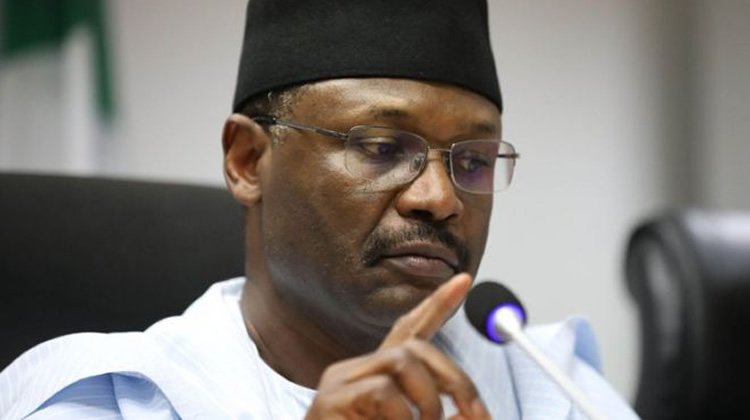 “I am and have always been staunchly pro-life and anti-abortion. However, I understand that people on both sides of this complex issue have deeply personal beliefs, and I respect that everyone, including many members of my own party, does not agree with my position.

While we’re still reviewing the court’s ruling this morning, Louisiana has had a trigger law in place since 2006 that would ban abortion, with no exceptions for rape and incest, if the U.S. Supreme Court knocked down Roe c. Wade.

I asked the Legislative Assembly to include exceptions for rape and incest in the most recently passed legislation. While the bill that passed expanded the exceptions to the 2006 law to include cases of medical futility and the treatment of ectopic pregnancy, these important exceptions were not included.

As I have said many times before, I believe that women who have survived rape or incest should be able to decide whether to continue with a pregnancy resulting from a criminal act.

And, to be clear, the legislation I recently signed protects all forms of contraception, including emergency contraception, which remains fully legal and available in Louisiana.

Being pro-life means more than just being against abortion. It means providing the necessary resources and implementing policies that provide real options and not just lip service to the children, women and families we are fortunate to serve. Now more than ever, it’s critical that Louisiana funds services to support women, children, and families throughout their lives, which is why I’ve expanded health care through our Medicaid program and made pressure for measures to be taken so that workers are paid better and more fairly. It’s also why I supported better funding for Louisiana’s public education system, including early childhood education. I believe everyone should have the opportunity to succeed and it starts with providing a solid foundation early in life.

Make no mistake, there is so much more we can do to support women, children and families, and I hope my fellow pro-life public servants will join me in these efforts in the months and years to come.