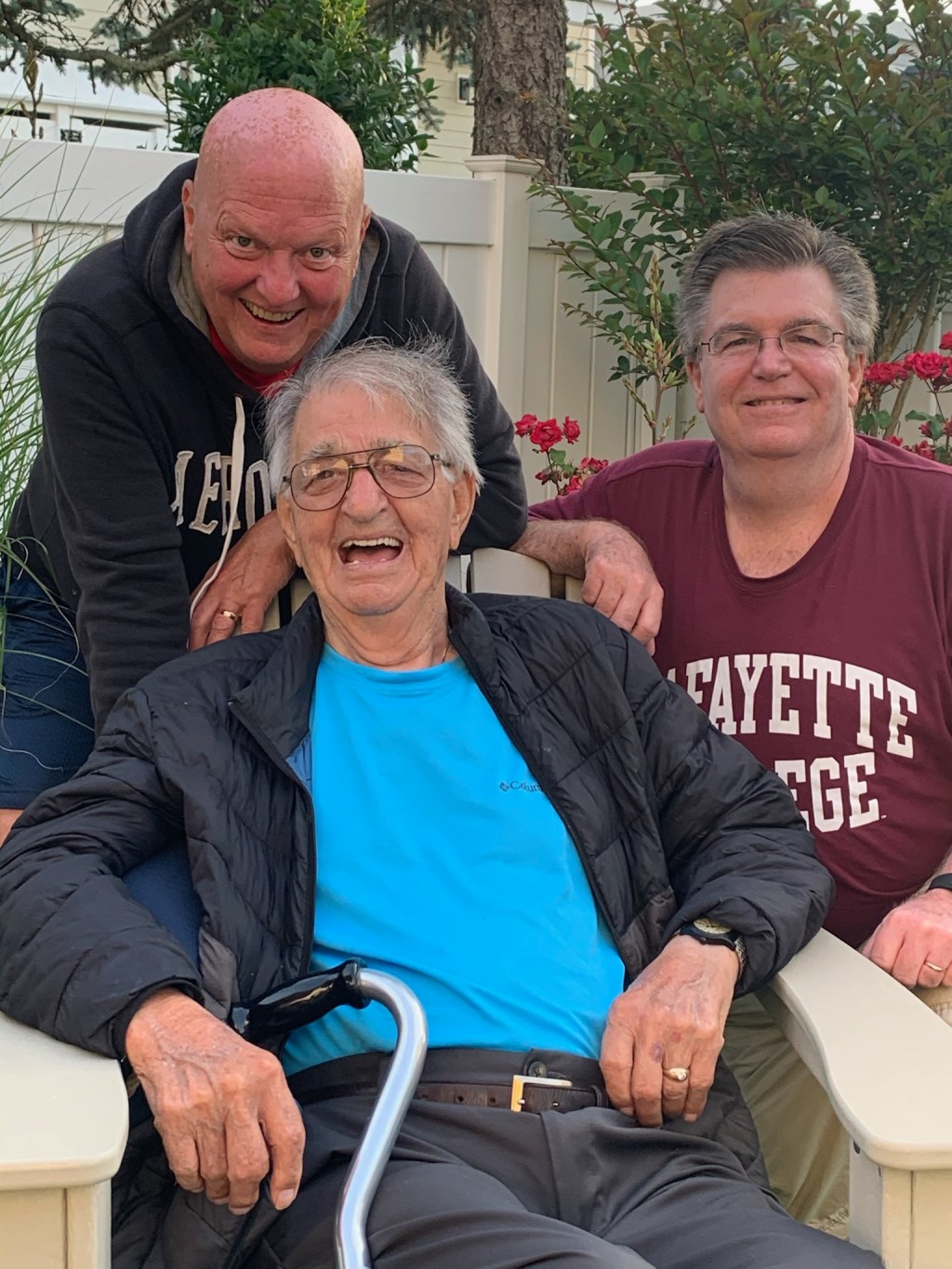 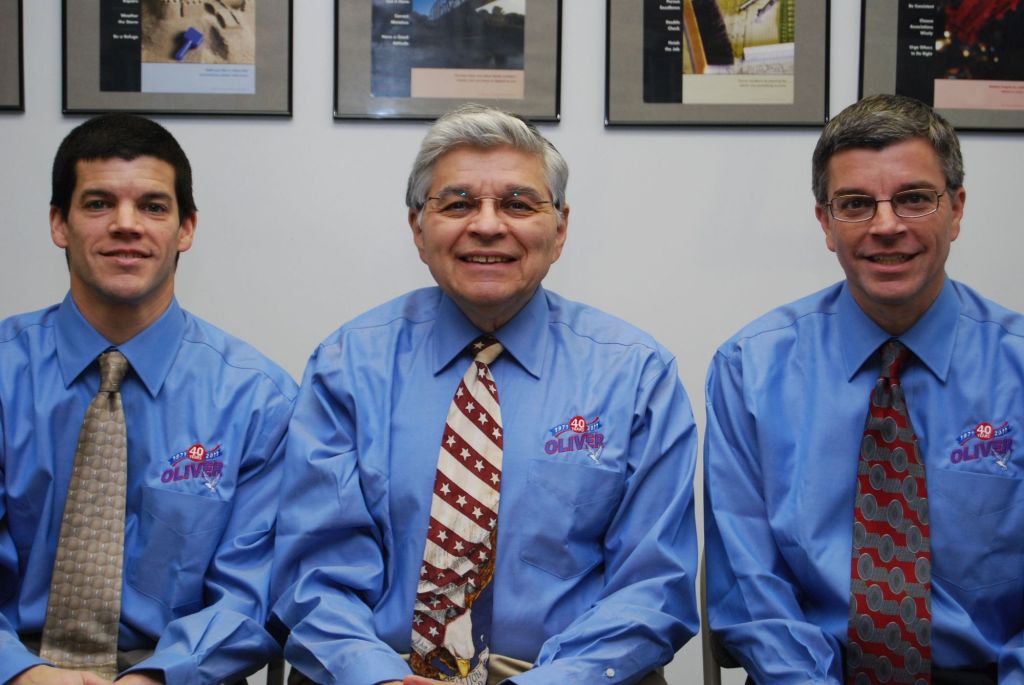 The New Mexico Department of Health reported 271 new cases of the coronavirus on Wednesday – the state’s largest one-day total in more than two months.

Infections have increased in all states over the past two weeks, fueled in large part by the highly contagious delta variant.

Last week, senior health officials in New Mexico said the delta variant was becoming more prevalent in parts of the state. But they were not yet alarmed as the total number of confirmed cases was only a few dozen.

Still, Wednesday’s case count suggests the variant is starting to spread faster in New Mexico. New infections have nearly doubled since Tuesday, when the state reported 137 cases. And Wednesday’s statewide tally was the highest since May 7, when New Mexico reported 285 infections.

Nationally, the delta variant has been linked to 83% of new infections, up from 50% earlier this month, according to the Centers for Disease Control and Prevention.

In New Mexico, Bernalillo County recorded the most new cases on Wednesday with 77, followed by Eddy County with 27, San Juan County with 22, Doña Ana County with 21, Sandoval with 17 and Curry County with 13. Santa Fe and Otero counties both added nine cases.

Health officials also reported another outbreak at the Otero County Treatment Center, where the virus was detected among 31 federal inmates.

The state reported five additional COVID-19-related deaths on Wednesday, including a Rio Arriba County man in his 60s who had underlying conditions. The other deaths occurred in the counties of Bernalillo, Catron, Otero and Valencia.

As of Wednesday, 72.2% of eligible New Mexicans were fully immunized, while in Santa Fe County, 73.9% of residents were vaccinated.

Health officials said most of the new infections were in people who had not been fully vaccinated.

According to the Department of Health, 94 patients have been hospitalized in New Mexico with COVID-19. 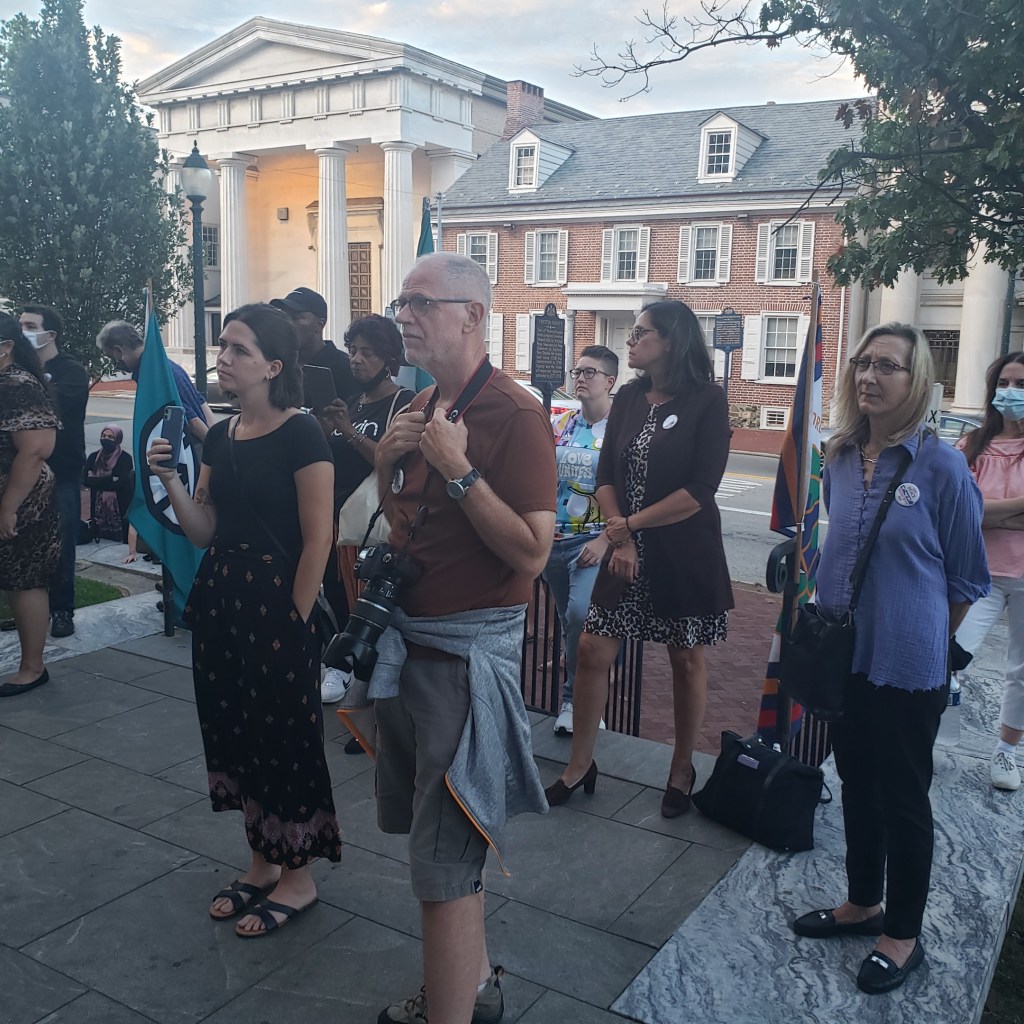