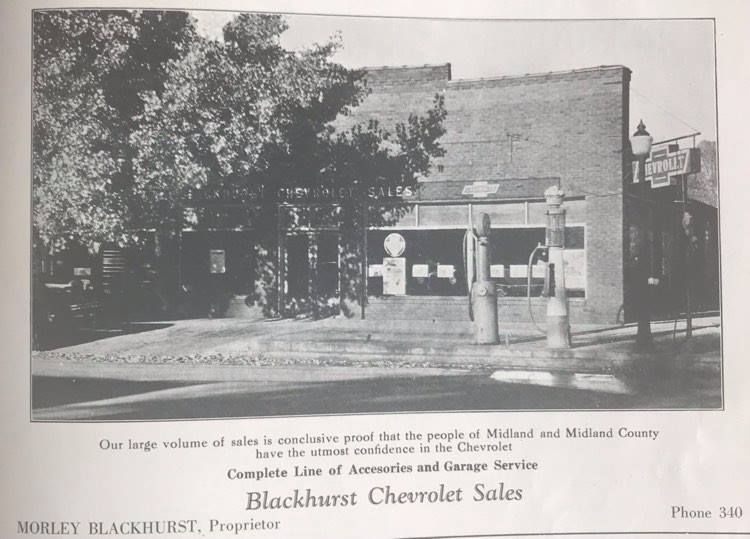 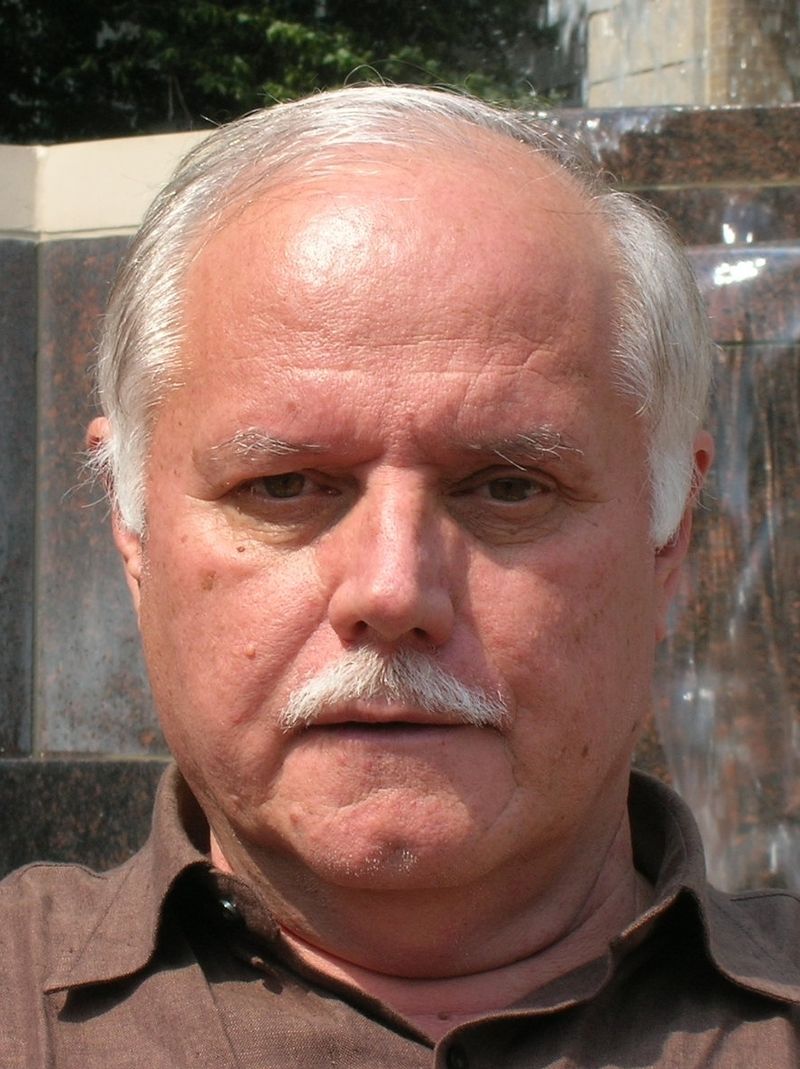 It was sad, but not unexpected, to see the Jefferson County Watertown Daily Times publish an editorial on Tuesday that called my recent decision to end an Ogdensburg city council meeting as “beyond the absurd. And an example of a “tantrum” on my part.

The editorial claims that I behaved childishly because someone in the crowd was “laughing” at me. In typical Watertown Times fashion, the editorial leaves out key context and important facts.

While the newspaper correctly points out that the person who disrupted the meeting was retired firefighter Gerald Mack, it avoids pointing out that Mr. Mack was previously removed from the meetings by police, that Mr. Mack launched obscenities to council from the public gallery at past meetings, and that Mr. Mack falsely accused me and laid charges against me for allegedly throwing him out on the street.

Mr. Mack also sought and obtained a court protection order against me, apparently because he lives in fear. Yet he continues to violate his own order of protection by showing up at city council meetings and acting in threatening and intimidating ways.

These are important facts, but those which the Watertown Times editorial board do not deem necessary before passing a quick judgment. I ended the meeting because Mr. Mack continues to be a threatening presence at our public meetings and, as mayor, it is my duty to protect the safety of all participants.

According to the Watertown Times editorial, the decision to end the August 2 council meeting also poorly reflects Ogdensburg’s leadership and “reflects the childish behavior of city officials since the start of 2020.” I would like to point out to the newspaper that the accomplishments of this city council far surpass those of any other council in recent memory.

Examples of positive accomplishments over the past 18 months include our decision to resize our government operations, which has resulted in a fund balance of over $ 4 million and continues to grow. When I and the other new advisers took over, we were on the verge of bankruptcy and the city was regularly borrowing money through a tax anticipation note to make ends meet. We don’t have that need now.

We used that money to reinvest in our city’s infrastructure and now have enough money to demolish the doomed building at 212 Ford Street; we also began to market the old Diamond Paper property on our shores, made repairs and improvements to our recreational facilities, and we developed a new comprehensive plan for the city.

What else has this “bad leadership” accomplished?

The city of Ogdensburg has paid off $ 1.2 million in debt, reduced property taxes by 10 percent with a similar target for our new fiscal year, and we have seen our bond ratings rise significantly as a result. We have reinvested in our historic town hall to include repairs to our clock tower and bell and pending upgrades to replace the outdated HVAC system and roof repairs.

These are just a few of the growing list of accomplishments under the city’s current “leadership”. Over the next few months and years, you will see even more positive improvements as we begin to receive our fair share of sales tax revenue and continue to implement the cost reduction recommendations of the Financial Restructuring Council of the United States. New York State.

The Watertown Daily Times should focus more on saving its own crumbling newspaper instead of preaching to those of us in the trenches making the tough decisions needed to improve the quality of life here in the north.

Being fair and specific would be a good starting point for newspaper editors. Perhaps it is time for the “management” of the Watertown Times to tackle some of the internal issues that have led to its own financial and readership decline in recent years, instead of taking one-sided, childish blows against elected officials. .

The writer is the mayor of Ogdensburg.

As an Amazon Associate, I earn Qualifying Purchases.