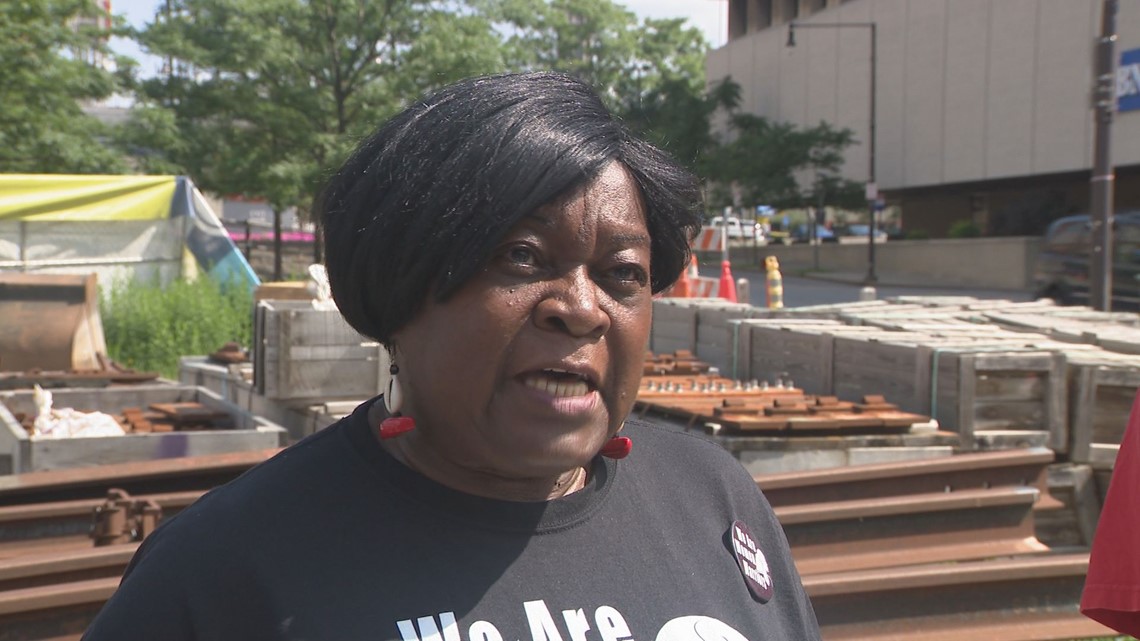 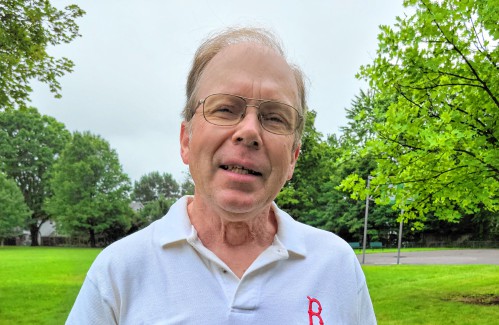 An area in front of the Sandy Springs Performing Arts Center that will one day be the city’s veterans park will be given a slight makeover to beautify the triangle of concrete and pavement.

The work will improve an area that Mayor Rusty Paul previously referred to as “wasteland” at community meetings.

“This place has been rightly called the wasteland and the staff are fed up with me screaming and screaming and begging and crying to do something there,” he told the Sandy Springs Council of Neighborhoods during his annual meeting April 22.

City Council approved a $ 263,285 contract with Tri Scapes of Alpharetta at its June 15 meeting to remove concrete from the property along Roswell Road, between Mount Vernon Highway and Johnson Ferry Drive. Only the flat portion of the land between Roswell Road and a public safety vehicle trench will be subject to concrete removal and turf replacement.

Further work would require a thorough assessment, Wells said. This is because the eastern part of the property falls off. Part of the site is also in an industrial wasteland, he said. To clean up the contaminated soil, they will have to sink 25 feet into the ground, he said.

The design of the veterans park is under contract. The city hopes to have it built in time for Veterans Day in 2022. 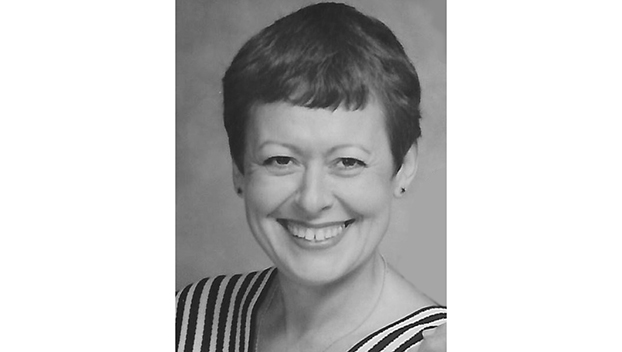