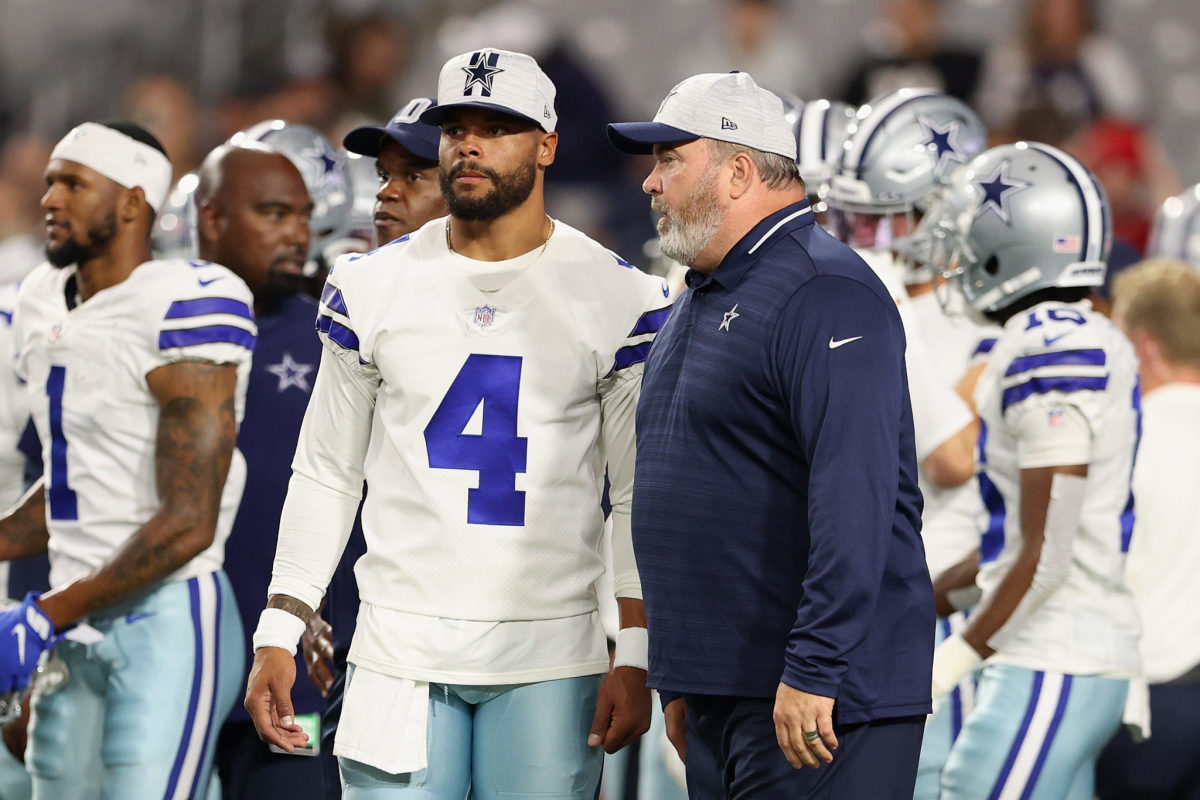 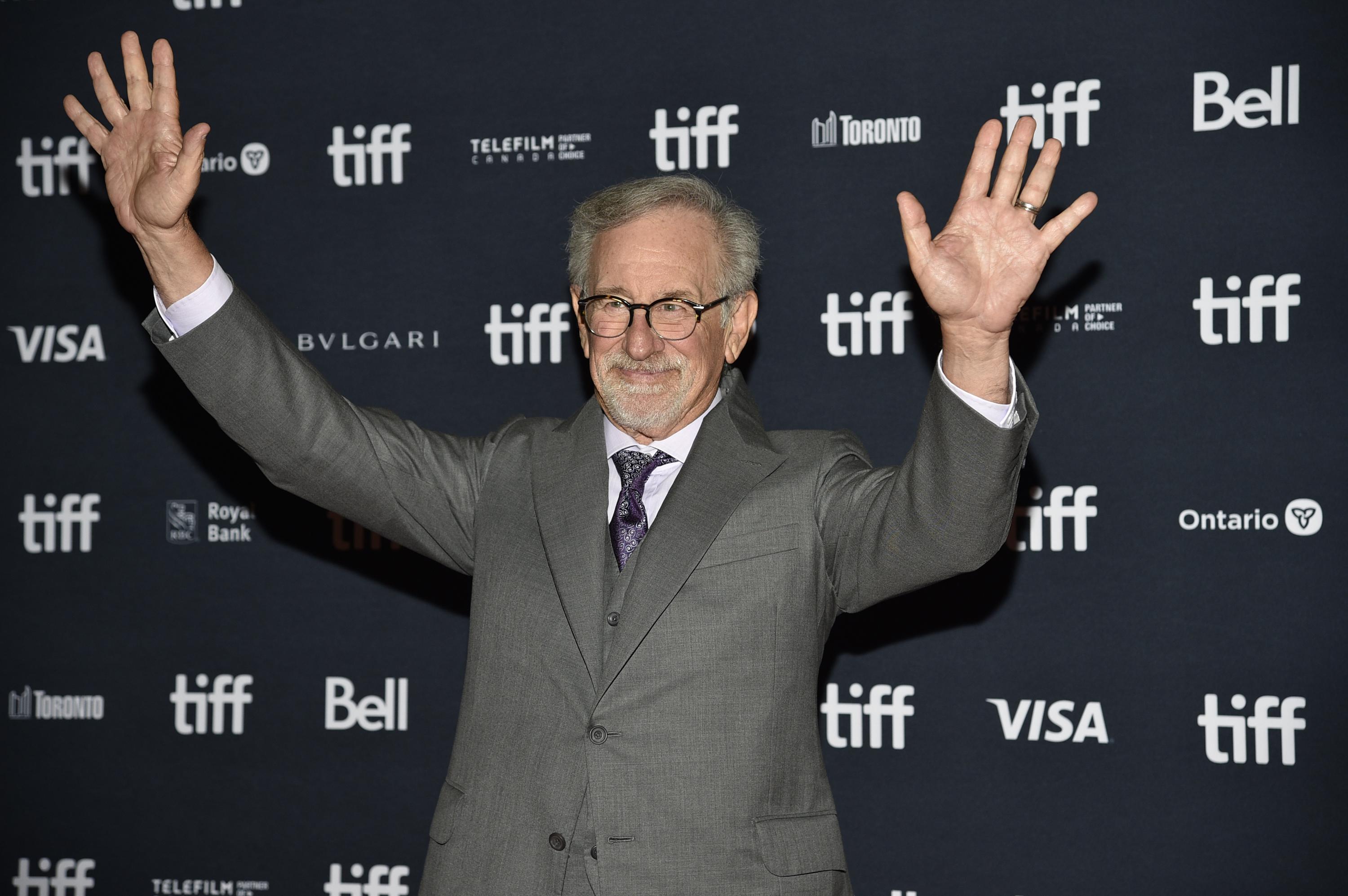 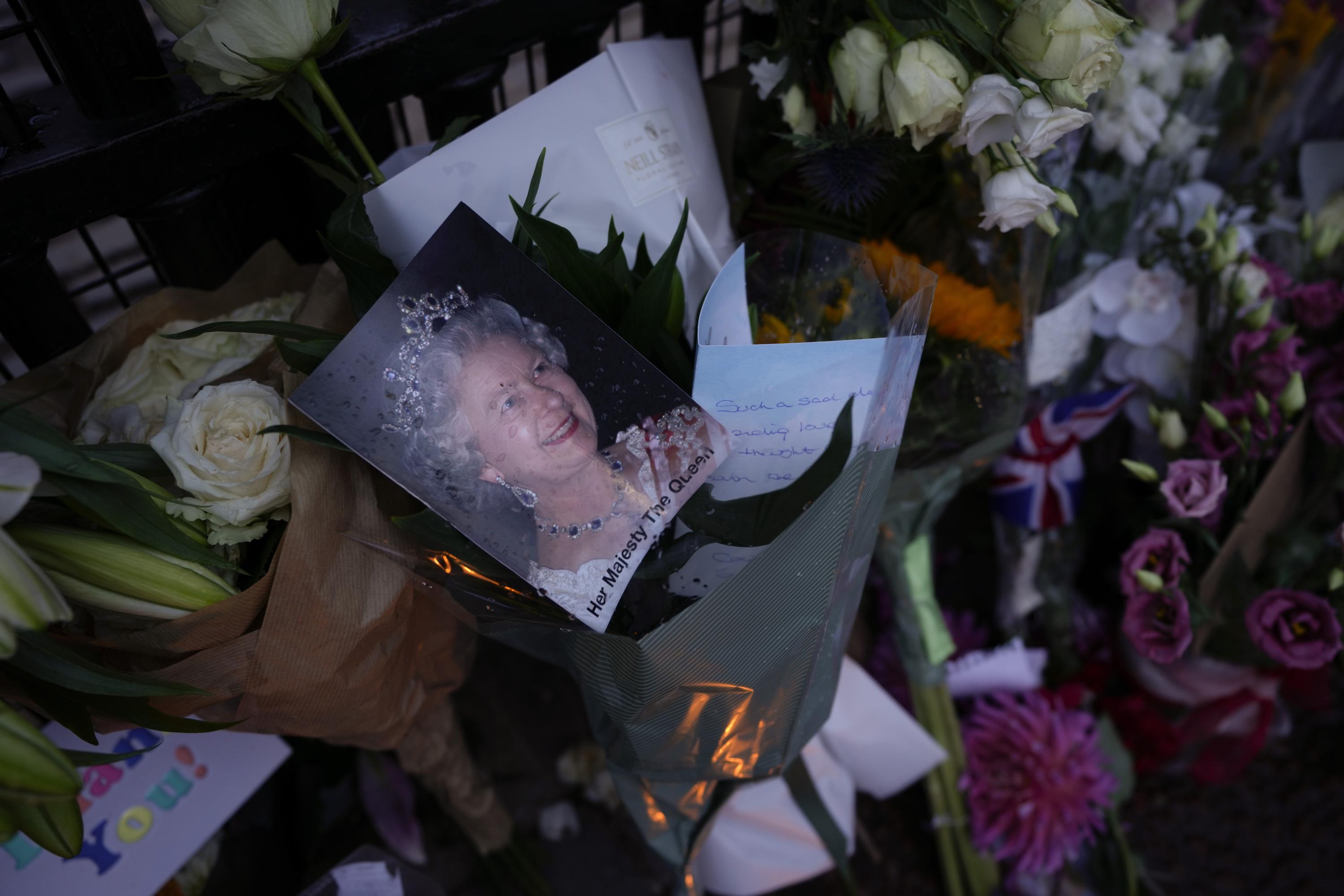 The following is a transcript of an interview with Ukrainian Foreign Minister Dmytro Kuleba that aired Sunday, April 17, 2022 on “Face the Nation”.

MARGARET BRENNAN: Now to Ukraine’s Foreign Minister, Dmytro Kuleba. Minister, welcome back to the program. The governor of Mariupol claims that the city has been wiped off the face of the earth. How long can Ukrainian forces resist Russian control of this city?

UKRAINIAN FOREIGN MINISTER DMYTRO KULEBA: The situation in Mariupol is both militarily terrible and heartbreaking. The city no longer exists. The remnants of the Ukrainian army and a large group of civilians are essentially surrounded by Russian forces. They continue their fight, but it seems, from the behavior of the Russian army in Mariupol, that they have decided to raze the city at all costs.

MARGARET BRENNAN: President Zelensky said that the elimination of military forces in this city would mean the end of all negotiations with Russia. Have you been ordered to cease all contact with Russian diplomats?

UKRAINIAN FOREIGN MINISTER DMYTRO KULEBA: Well, we haven’t really had any contact with Russian diplomats in recent weeks at the level of foreign ministries. The only level of contact is the negotiating team made up of representatives of various institutions and parliamentarians. They can continue their consultations at expert level, but no high-level discussions take place. After Bucha, it was… it became particularly difficult to continue talking with the Russians. But as my president mentioned, Mariupol may be a red line.

MARGARET BRENNAN: The Ukrainian Armed Forces General Staff said last month that Russian soldiers were told the war was to end on May 9. What exactly are you expecting in the coming weeks?

UKRAINIAN FOREIGN MINISTER DMYTRO KULEBA: Intensification of heavy fighting in eastern Ukraine, in the Donbass, large-scale Russian offensive in this part of Ukraine. And also desperate attempts by the Russian forces, as I said, to finish off Mariupol at all costs. These are my expectations. And, of course, the missile attacks on Kyiv and other Ukrainian cities seem to be continuing.

MARGARET BRENNAN: Last week, President Zelensky released images of a Ukrainian oligarch with close ties to Vladimir Putin. His name: Viktor Medvedchuk, saying Ukrainian forces captured him. He had been involved in a plot to take over your government. What does Ukraine intend to do with him? Did US intelligence assist in this capture?

UKRAINIAN FOREIGN MINISTER DMYTRO KULEBA: Well, he is a citizen of Ukraine, so he will enjoy all procedural rights because we are a country of the rule of law. And then its future will be decided within the framework, on the one hand, of the judicial process and, on the other hand, of the political process. We do not exclude any political option. But as I said, we are a country where the rule of law reigns. And above all, he will be held responsible for the crimes he has committed against Ukraine.

MARGARET BRENNAN: What exactly was he involved in here? How many contacts has he had with Russia? What do you mean by political solution?

UKRAINIAN FOREIGN MINISTER DMYTRO KULEBA: Well, he was extremely close to President Putin. In fact, Vladimir Putin would be the godfather of one of Mr. Medvedchuk’s daughters. I think – I believe this fact speaks – fact speaks for itself. When I talked about politico-political solutions, you know that President Putin’s spokesman, Mr. Peskov, said that Russia had no interest in exchanging Mr. Medvedchuk. But we will see how the situation evolves.

MARGARET BRENNAN: The White House says President Biden will not visit Ukraine. Many other world leaders have done so. Is it important for you to see a senior American official come? Is it important for the Americans to reopen the embassy in Ukraine?

UKRAINE FOREIGN MINISTER DMYTRO KULEBA: Since the beginning of the new wave of Russian aggression against Ukraine, President Biden has shown real leadership in helping to provide assistance to Ukraine, mobilizing the community international community to support Ukraine. So of course we would be happy to see him in our country and that would be an important message of support for us. And of course, a personal meeting between two presidents could also pave the way for new supplies and weapons – of US-American weapons to Ukraine and also for discussions on the possible political settlement of this conflict.

MARGARET BRENNAN: Well, we’ll see if officials are sent. I want to ask you about a report that came out this week. 45 different countries that are part of the OSCE, the Organization for Security and Co-operation in Europe, conducted this war crimes investigation. And it was – it was mainly Russia’s fault. It was a catalog of horrors, but it also blamed Ukraine for not informing the Red Cross once Ukrainian forces identified Russian soldiers using facial recognition technology. And according to this report, Ukraine apparently sends the images to the families of the dead. Is it correct?

UKRAINIAN FOREIGN MINISTER DMYTRO KULEBA: Well, the Ukrainian government does not carry out any of these activities. But as it was mentioned in the–in the report that aired before I appeared on your show, when we discover 900 bodies of civilians killed, tortured, when we know that thousands have been raped. Of course, there is the rage of the people and the desire of the people to hold those responsible to account. And we, as a government, are working on legal means to bring those responsible for these crimes to justice.

MARGARET BRENNAN: He also said that Ukraine had not allowed the Red Cross to visit prisoners of war. Will Ukraine commit to doing this and investigating war crimes committed by its own nationals if you find that some have been committed?

UKRAINIAN FOREIGN MINISTER DMYTRO KULEBA: Well, I have good reason to complain about the way the Red Cross has deployed its operations in Ukraine since the beginning of the war and the visit of the President of the Rouge in Moscow and how it happened. manipulated. But I don’t because we have a good working relationship with the Red Cross and we deal with all issues at the operational level in a spirit of cooperation.

MARGARET BRENNAN: Very well, Minister of Foreign Affairs, thank you for being with us today.