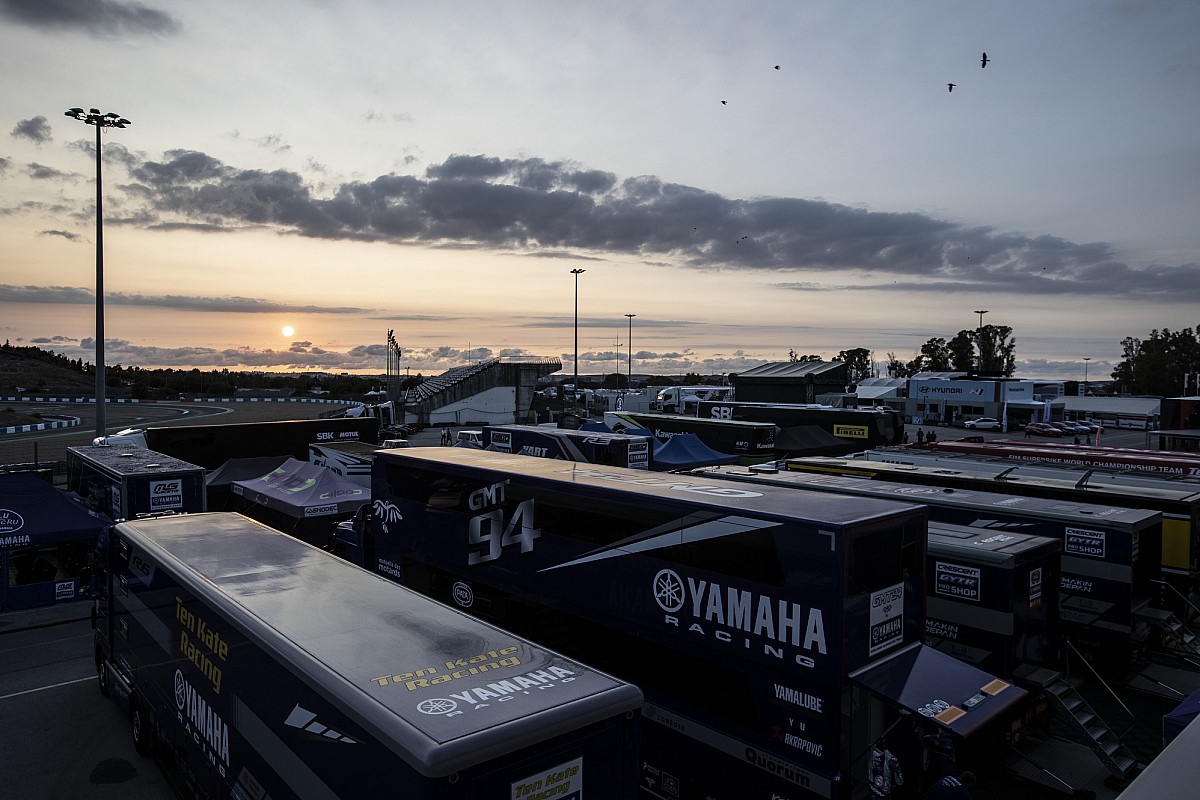 The archipelagos of the South Pacific lack sufficient oxygen, intensive care beds and mortuary space – and their vaccination rates are barely half the national average. Simultaneous epidemics on remote islands and atolls are straining the ability of local authorities to evacuate patients to the few hospitals in the territory.

“The problem is that there are a lot of deaths before it gets there,” lamented Vincent Simon, the head of regional relief.

French Polynesia is France’s latest challenge to juggle resources to fight the pandemic in former colonies that are spreading across the world. With more than 2,800 COVID-19 cases per 100,000 population, it holds the national record for the highest infection rate.

And that’s just an estimate: Things are going so badly that the multi-ethnic territory of around 300,000 people has stopped counting new infections as local health authorities redeploy medical staff to focus on patient care. patients and vaccination instead of testing.

Of the 463 virus-related deaths reported in French Polynesia throughout the pandemic, most have occurred in the past month. Skepticism about vaccines, high rates of obesity and diabetes and the decision to reopen to some tourists this summer have been among the explanations for the current health crisis.

Tensions have surfaced with other French territories ravaged by the virus. While the central government in Paris sent hundreds of healthcare workers to the French Caribbean over the summer, Polynesia received just 10 replacement nurses. After weeks of pleading by Polynesian officials, the government this week promised to send 100 more.

French Polynesia, whose 118 islands extend over an area as large as Europe, has a large autonomy from Paris but depends on the central government for health care.

“We need help. We have said it before: we cannot do without it,” Tony Tekuataoa, head of emergency services at the French Polynesia Hospital Center in Tahiti, told local television.

More than 330 people are currently hospitalized with the virus, including 55 in intensive care – far beyond the capacity of the territory.

Beds, mattresses, oxygen bottles, oxygen concentrators: everything is missing. With 15 to 20 new deaths per day, funeral directors can no longer meet the demands of families. The dance of death of ambulances and coffins animates local media coverage.

Hospital authorities are opening new COVID-19 services. All medical and paramedical professionals have been requisitioned. The regulatory agency sends equipment and personnel in a permanent state of emergency.

The surge is wreaking havoc on the mental health of doctors. Meanwhile, conflicts over vaccinations are tearing some families apart.

“The caregivers were not prepared to see so many deaths,” said Philippe Dupire, medical director of the French Polynesia Hospital Center.

Hospital workers appealed directly to Macron with a photo shared on his Facebook page showing the hall where the president gave a speech during a visit in July and the same hall a month later – now filled with 20 hospital beds occupied by patients infected with the virus.

To curb infections, local authorities first imposed a curfew, then localized closures, and now they have closed schools. Mandatory vaccinations have been announced for certain sectors, despite the objections of certain circles.

Vaccinations are on the rise, but eight months after the start of the campaign, only 38% of the total population is fully vaccinated, while 50% have received a first dose. This compares to 67% and 73% nationally.

Meanwhile, over 90% of people in intensive care go unvaccinated, as do a large majority of those who have died.

The government minister responsible for overseas territories, Sébastien Lecornu, blamed the delay on vaccine skepticism from a population particularly sensitive to disinformation. Mistrust of the authorities is also a problem among indigenous populations, marked by the legacy of France’s nuclear tests on Polynesian atolls and decades of repair efforts.

Concerned about the potentially fatal consequences of avoiding the vaccine, the leader of a pro-independence party called on all communities to get vaccinated and to reject false information shared online.

While infections may peak in French Polynesia, experts fear a long, high plateau instead of a quick recovery. Epidemiologist Jean-Marc Ségualin said “nothing very important is happening that shows improvement”.

The territory has a bright spot: Nuku Hiva, in the Marquesas, where the vaccination campaign in French Polynesia began in January and where 85% of the population is fully vaccinated.

At a Tahiti drug rehab center, a 50-year-old man said he avoided vaccines because of social media posts calling them dangerous. Choking with emotion, he described the fear and regret that consumed him during his hospitalization.

One woman described having difficulty breathing during intensive care and being unable to keep her eyes open. She urged anyone within earshot to get the vaccine. 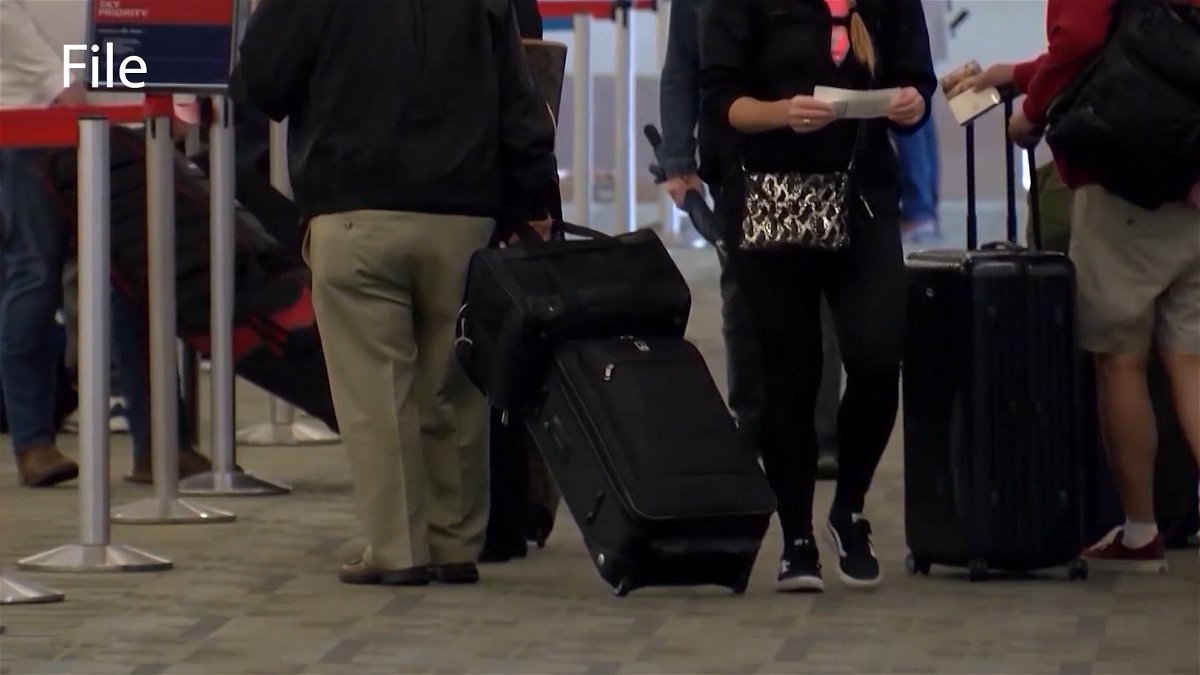